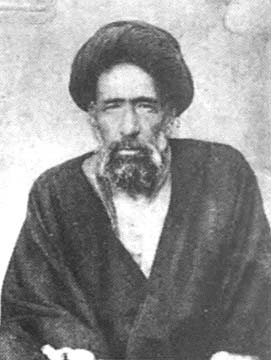 Seyyed Hassan Modaress was one of the most prominent constitutionalists, clerics, and politicians of his time. He was instrumental in opposing pro-absolutism clerics in favor of "Mashrute" or constitutional government, and was also instrumental in opposing the 1919 Anglo-Iranian agreement whose architects were in part Prince Nosrat-Dowleh, Vossough-Dowleh and Nasser-ol-Molk. After Reza Shah's accession to the throne, Modaress, Prince Soleyman Mirza, Prince Nosrat-Dowleh and later Teymourtash, all were found to be obstacles to Reza Shah's rise and consolidation of power. With the exception of Soleyman Mirza, who was put under house arrest for the duration of Reza Shah's reign, the others found their death in Reza Shah's jail.