The third surviving son of Naser-al-Din Shah, he was favored by his father who bestowed on him the grand title of Na'eb al-Saltana (vice regent), in deliberate contrast to the title of the heir apparent (vali-'ahd). A commoner on the maternal side of his family -- his mother was the daughter of the architect to the crown -- he had virtually no chance for succession, even though his father wished to overrule Mozaffar al-Din [Mirza]'s right to succession in his favor. Contrary to his brothers who were sent to the provinces, Kamran [Mirza] remained in "royal attendance" to become the governor of Tehran as early as 1861 when he was six years of age. Soon after, he was appointed commander-in-chief of the army in 1868 and war minister in 1871. Though all appointments were nominal, he was also given the title of Amir Kabir (grand commander), the highest rank in the Qajar military which was abandoned after the dismissal of Mirza Taqi Khan Amir Kabir in 1851. Kamran [Mirza] competed for royal favor with his powerful brother Zell al-Soltan, while counterbalancing at the same time the growing power of the young premier Ali Asghar Khan Amin al-Soltan. The two men's rivalry for greater revenue and control over government and the court from the late 1880s led to frequent petty clashes. Kamran [Mirza]'s role in quelling the anti-tobacco concession protest in 1891 proved inglorious, insofar as the defense of the royal citadel was concerned, and repressive when he tried, as chief of his father's military police, to compensate for his cowardice with cruelty towards those arrested.

The star of Kamran [Mirza]'s fortunes plummeted after the assassination of his father, but it was not entirely eclipsed. His daughter, [Malekeh Jahan], who was married to Kamran [Mirza]'s nephew, Mohammad 'Ali Mirza (later Mohammad 'Ali Shah), retained crucial access to the throne. His hopes for a return to power were revived briefly during the Constitutional Revolution (1906-1911) when, in collaboration with like-minded nobility, he established the pro-court society (anjoman), based on the model of the political societies of the time but with the aim of defending the royalist cause. After the Minor Tyranny (1908-1909) and the subsequent defeat of the royalists at the hand of the Constitutionalists and the forced abdication of his son-in-law, he tried in vain to remain in the political limelight, but was completely overtaken by the pace of events. He died in obscurity in 1927. 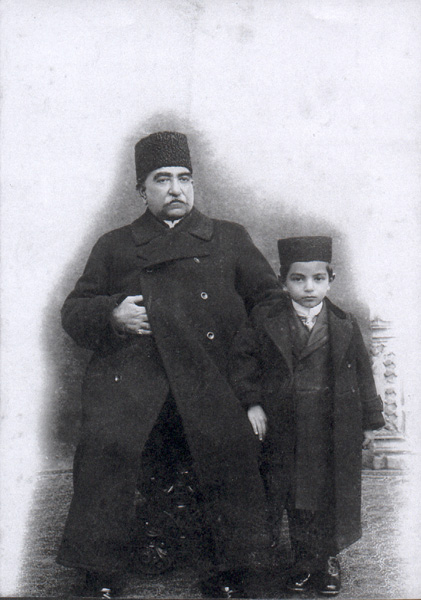 Kamran Mirza Nayeb-Saltaneh with one of his young sons. The Kamrani princes are descendants of Kamran Mirza. For the genealogy of the Kamranis, please click here. 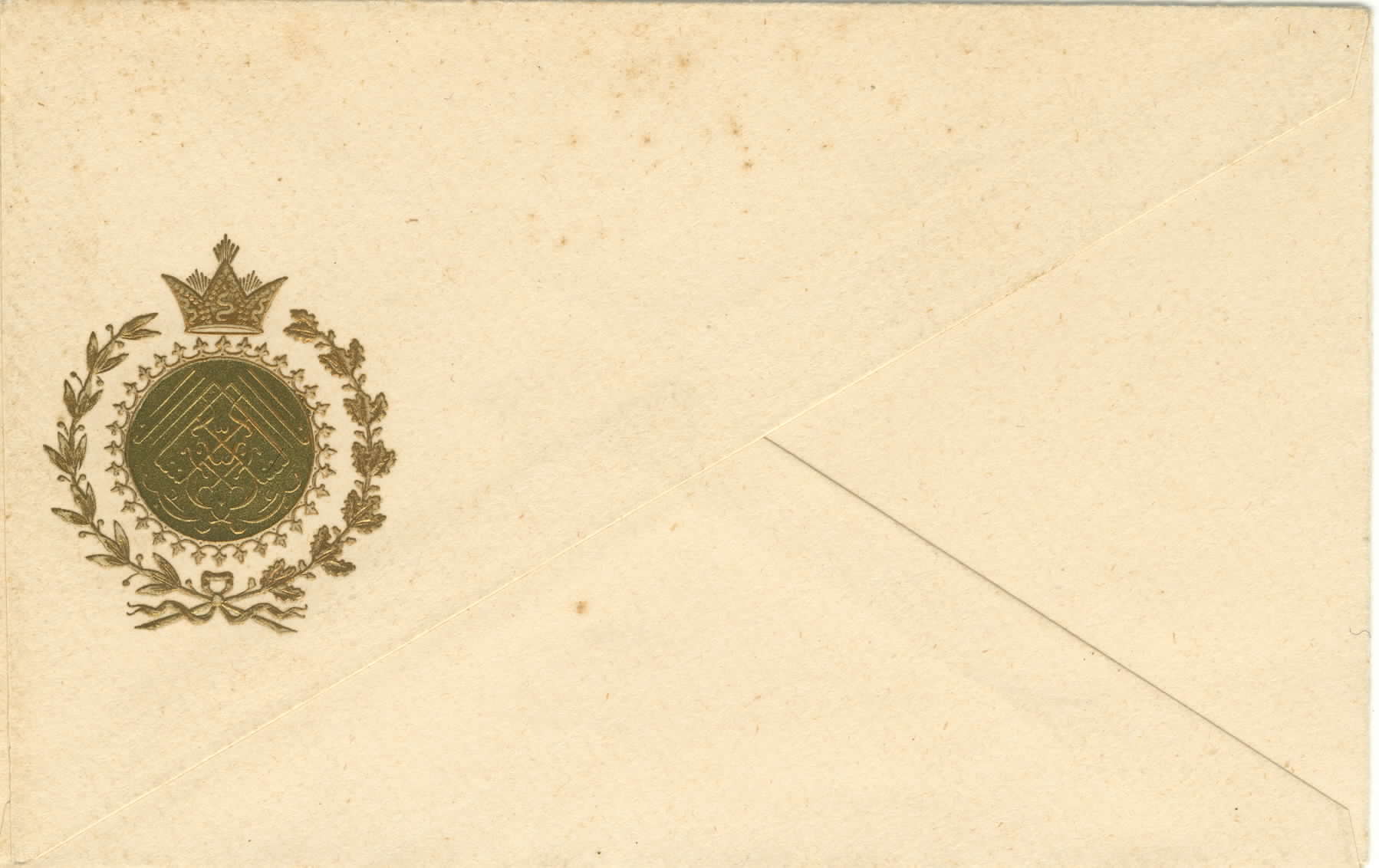 Notes: Words in brackets [ ] are not Professor Amanat's. Those in parentheses ( ) are.