Note: The information below is supplied by Ambassador Iradj Amini.

"My great-grand father was Mirza Ali Khan Amin-od-Dowleh who became the Prime Minister of Mozaffareddin Shah at the beginning of the latter's reign and embarked on many reforms. He was dismissed after a year or so and exiled to Lashteneshaa in Guilan Province. Before that, he celebrated the wedding of his son, Mirza Mohsen Khan (Amin-od-Dowleh II) with Mozafereddin Shah's daughter, Ashraf (Fakhr-od-Dowleh). Mirza Mohsen Khan my paternal grandfather had a brief spell in government as minister of Post and Telegraph. My paternal grandmother's mother (the mother of Princess Fakhr-od-Dowleh) was Hazrate Oliah, wife of Mozafareddin Shah and sister of Abdol-Hossein Mirza Farmanfarma. The latter's other sister, Najm-ol-Saltaneh, was the mother of Dr. Mossadegh."(1)

The father of Mirza Ali Khan Amin-od-Dowleh was Muhammad Khan Majd-al-Molk, who had been a private secretary to Mohammad Shah Qajar's mother, Assiye Khanoum (daughter of Muhammad Khan Davalou [Develu] and grand-daughter of Fath Ali Khan Davalou [Develu]; wife of Fath Ali Shah Qajar [Kadjar]).(2) Under Nasser-ed-Din Shah, Muhammad Khan Majd-al-Molk was minister of pensions and endowments (owqaf) and a member of the shah's consultative council. His son, Mirza Ali Khan Amin-ed-Dowleh, was private secretary to Nasser-ed-Din shah for over twenty years, and also minister of Post, a position he later gave to his son, as mentioned above by Ambassador Amini. The title "Amin-ed-Dowleh," was bestowed upon Mirza Ali Khan after it had been the title of Farrokh Khan Amin-ed-Dowleh (Ghaffari). The Ghaffari and Amini families are not related.(3)

Princess Fakhr-ed Dowleh was a famous Qajar (Kadjar) princess, whose strength and indomitable character earned her even the respect of Reza Shah (Pahlavi), who is said to have quipped that the Qajars (Kadjars) "only have one 'man' amongst them, and that is Khanoum-e Fakhr-ed Dowleh."

Mirza Ali Khan's son, Mirza Mohsen Khan Amin-ed Dowleh II, is remembered for is his spectacular residence in central Tehran, called "Park-e Amin-ed Dowleh," now no more extant, the splendor of which was a matter of discussion and rememberance among many old families. The park must have also, among its many plants and flowers, prominently displayed the climbing honeysuckle plant, with its fragrant yellow flowers, because in Farsi the climbing yellow honeysuckle is referred to as "Peetch-e Amin-ed-Dowleh!"

Mirza Mohsen Khan's son, Dr. Ali Amini, held some of the highest posts in the Iranian government, including that of prime minister. On his mother's side he was the grand-son of Mozaffar-ed-Din Shah, the Qajar (Kadjar) shah who gave Persia its first constitution in 1906. On his father's side he was the grand-son of Mirza Ali Khan Amin-ed-Dowleh, who together with Amir Kabir and Gha'em Magham are counted among the most influential reformist prime ministers of Persia. Dr. Amini's uncle was Mohammad Ali Shah Qajar and his cousin was Soltan Ahmad Shah Qajar, the last Shah of the Qajar (Kadjar) dynasty.

Dr. Amini's son, Ambassador Iradj Amini, was Iran's last ambassador to Tunesia, and is now a renowned author and expert on Franco-Persian relations during the Qajar (Kadjar) era. See his book Napoleon and Persia (Mage Pubs, 1999).

The genealogical relations of the Aminis with the Qajar (Kadjar) Ruling House can be traced as follows:

Below are rare pictures of the Amini family from Ambassador Amini's private collection: 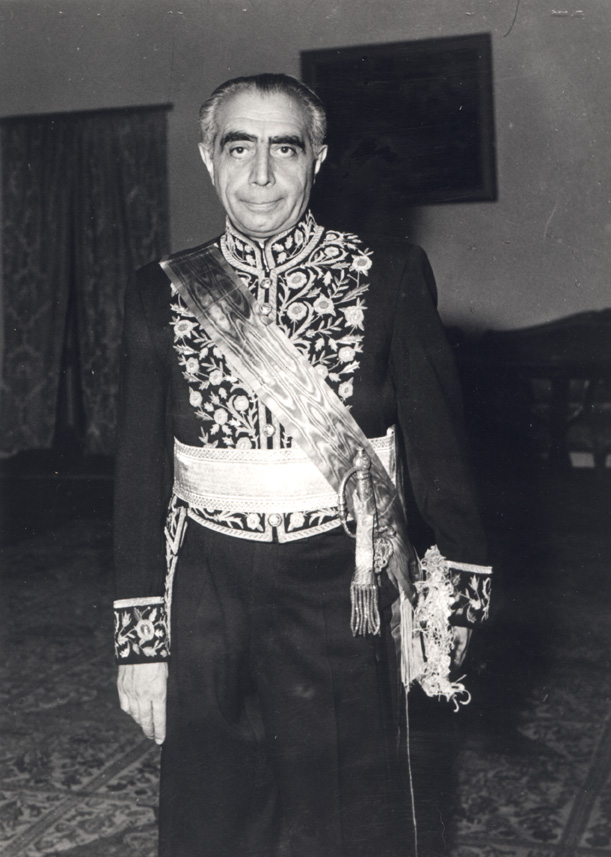 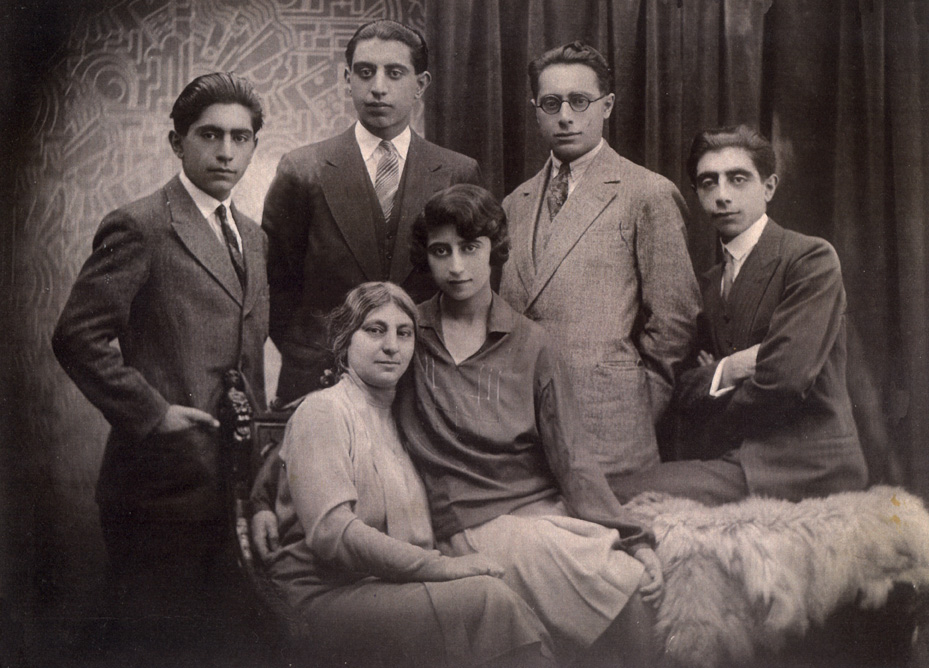 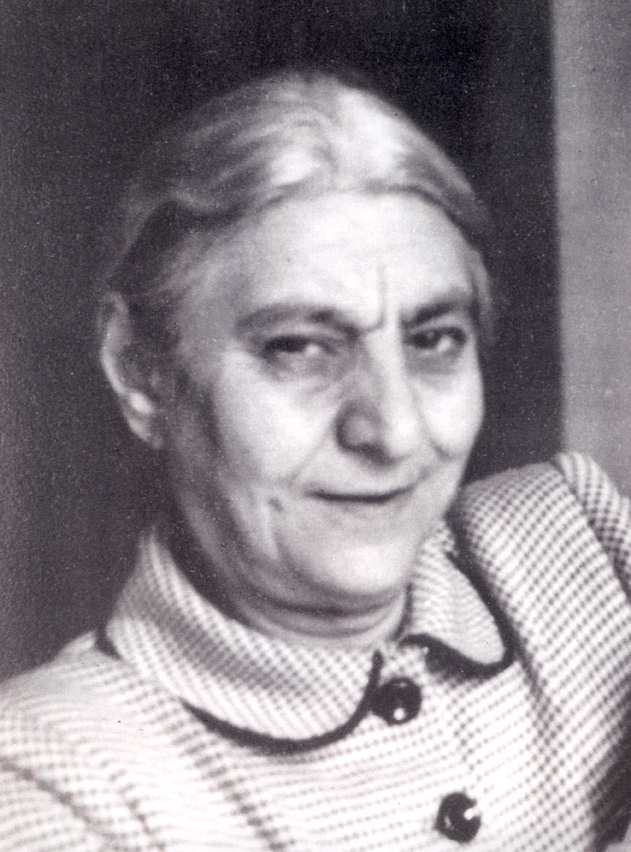 3) For a full account of Mirza Ali Khan Amin-od-Dowleh's career, see Shaul Bakhash, "The Failure of Reform: The Prime Ministership of Amin al-Dawla, 1897-8," in Boswoth and Hillebrand, eds., Qajar Iran.

Back to Qajar (Kadjar) Families Page